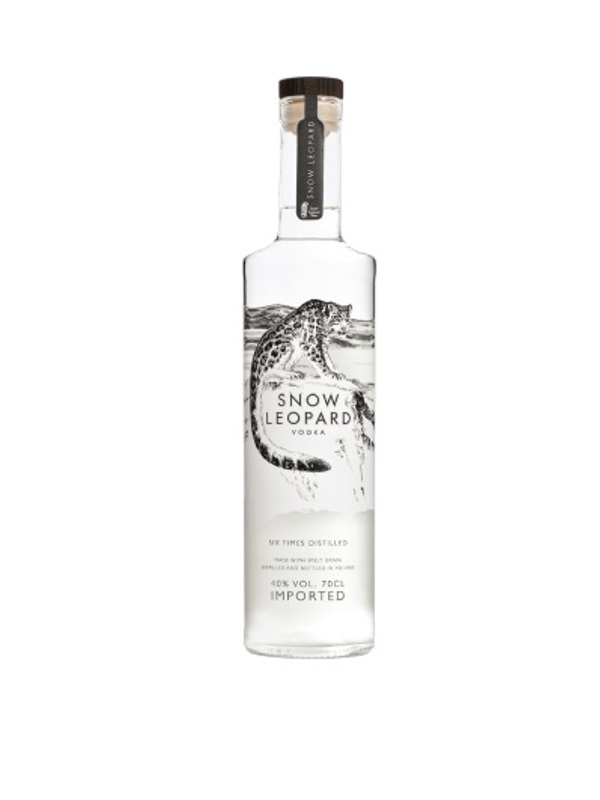 The original premium vodka made with ancient spelt grain, Snow Leopard vodka has a distinctive nutty taste and silky finish, making it perfect for a classic martini or on the rocks. Better still, each bottle sold is a step forward in saving the Snow Leopard from extinction.

Snow Leopard is the first ultra-premium vodka to be made with spelt grain, the oldest and purest grain on the planet. Such is the quality of the spelt grain used in our vodka, it costs five times more than the grains used in other vodkas like wheat or rye. The high quality Polish grown spelt is pesticidefree and rich in nutrients protected by its outer husk. The distillation of Snow Leopard vodka takes place in Poland, a country which has dominated the production of vodka for over 600 years.

Snow Leopard’s distinctive flavour profile and ultra – smooth finish makes it perfect for classic martini on the rocks but its versatility has made it a favourite of mixologists around the globe and our cocktails can be found on the menu of some  of the WORLD’S LEADING BARS. 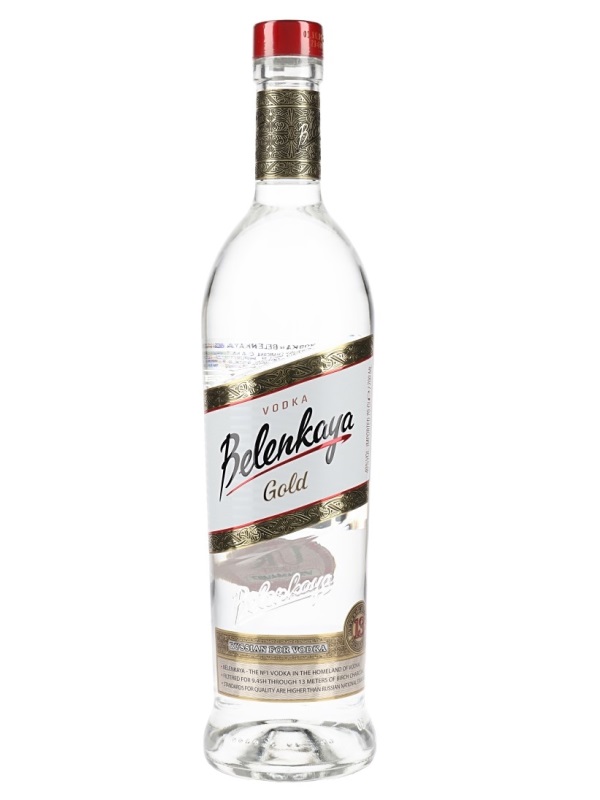 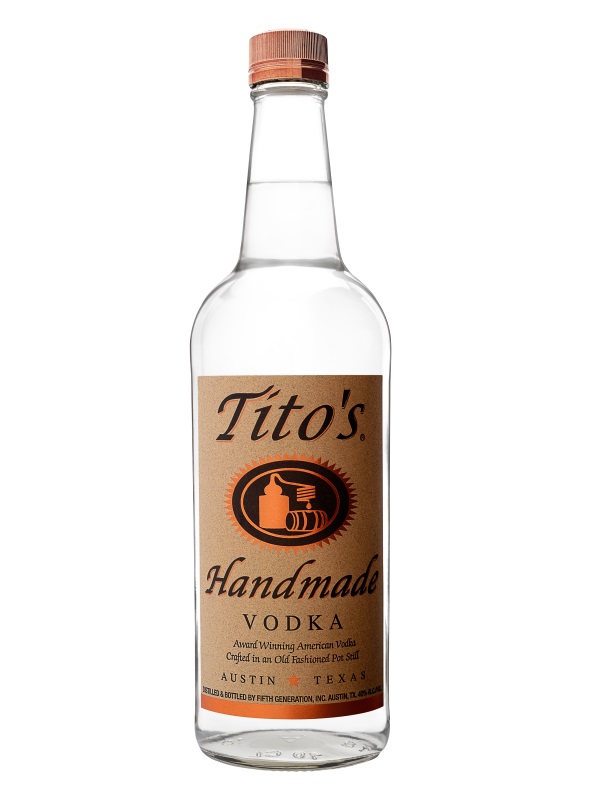