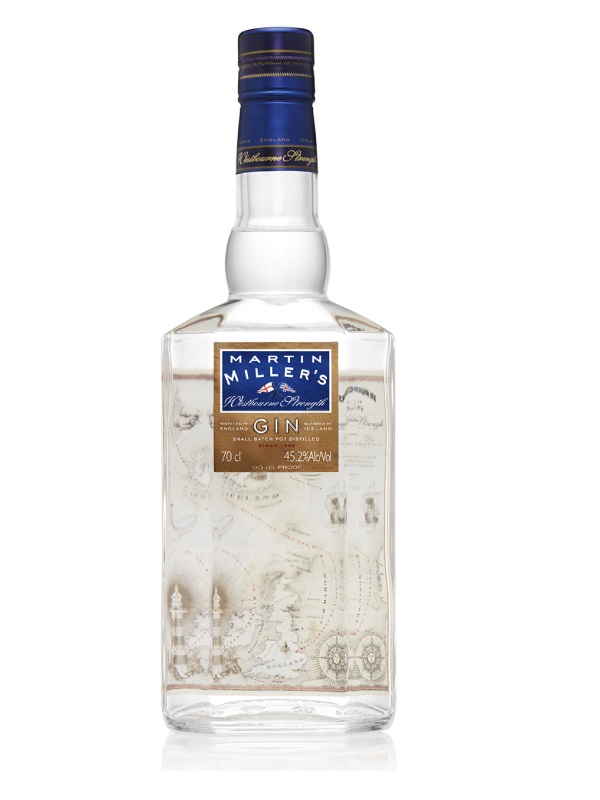 First launched in 2003, Martin Miller’s Westbourne Gin was a response to requests by ‘mixologists’ for a version of Martin Miller’s Gin that would give a more ‘old school’ authenticity to their classic repertoire of cocktails and help them create more complex, fully-flavoured inventions.

Martin Miller’s response was a gin with its emphasis on the spicier, peppery notes of cassia and nutmeg along with a higher strength. From the launch it enjoyed an underground cult status as the bartender’s favourite, it became something of a closely-guarded secret among the bar fraternity.

Shortly after launch, Martin Miller’s Westbourne Gin was awarded 97 points, the highest score ever awarded by the respected Beverage Testing Institute. Then in 2015 it was once again awarded 97 points, an achievement no other gin has attained. Throughout the intervening period it gathered a host of golds and platinums from worldwide tasting panels and juries, but stubbornly remained a gin ‘for those in the know’.

More recently in 2016 it was voted the ‘World’s Best Gin’ by The Drinks Report. 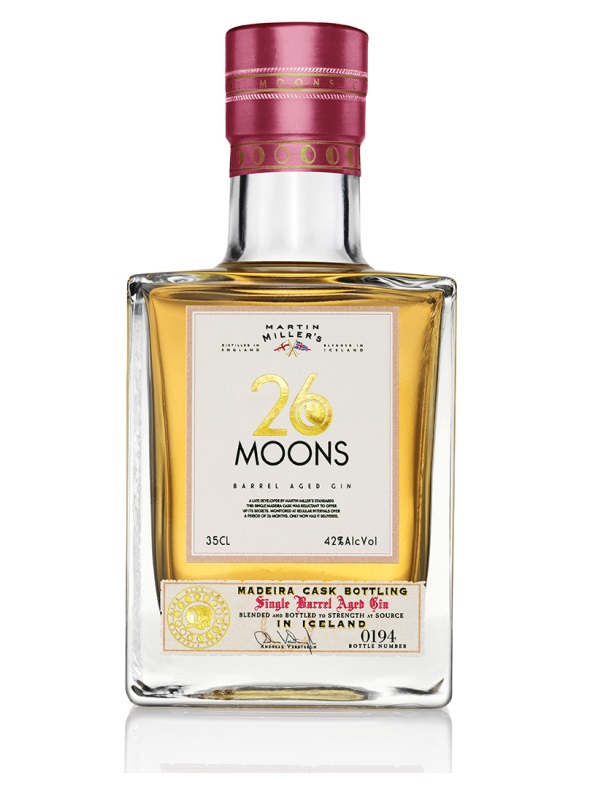 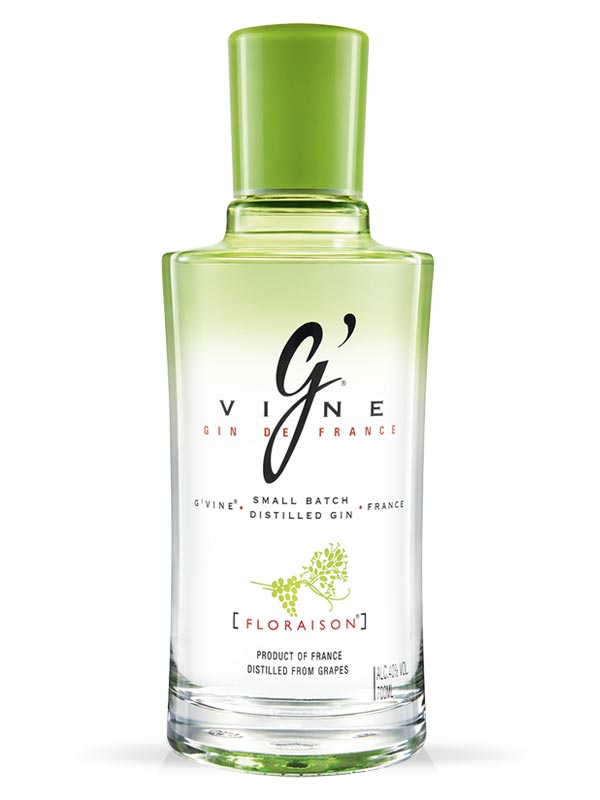 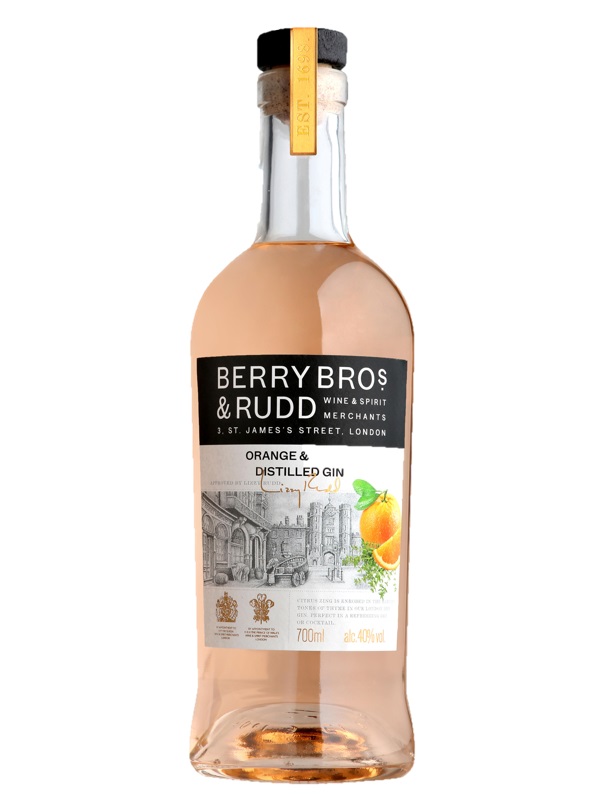