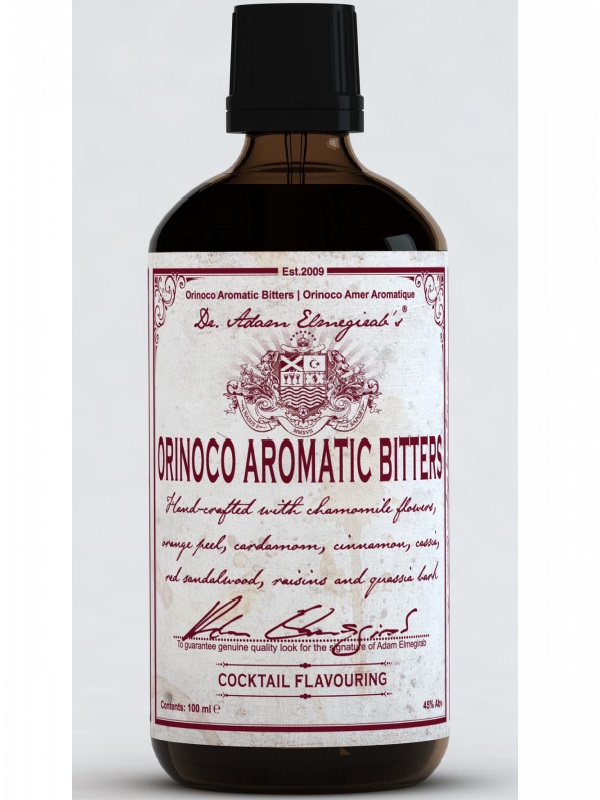 Named after one of the longest rivers in South America which runs through Colombia and predominantly Venezuela, Orinoco Aromatic Bitters hark back to a bygone era but also embrace modern cocktail culture, giving bartenders the opportunity to recreate former classics but also construct their own.

Nose: Cinnamon, cola, clove, cacao and hints of coffee on the nose. 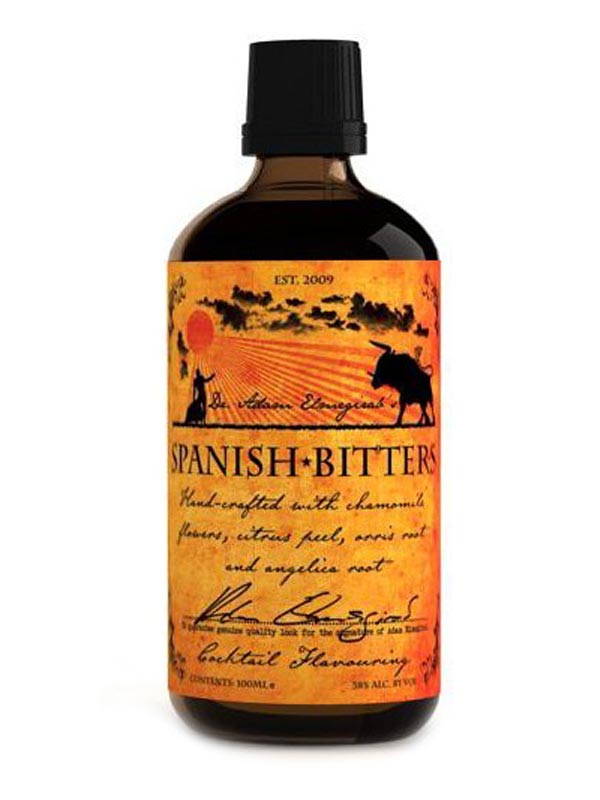 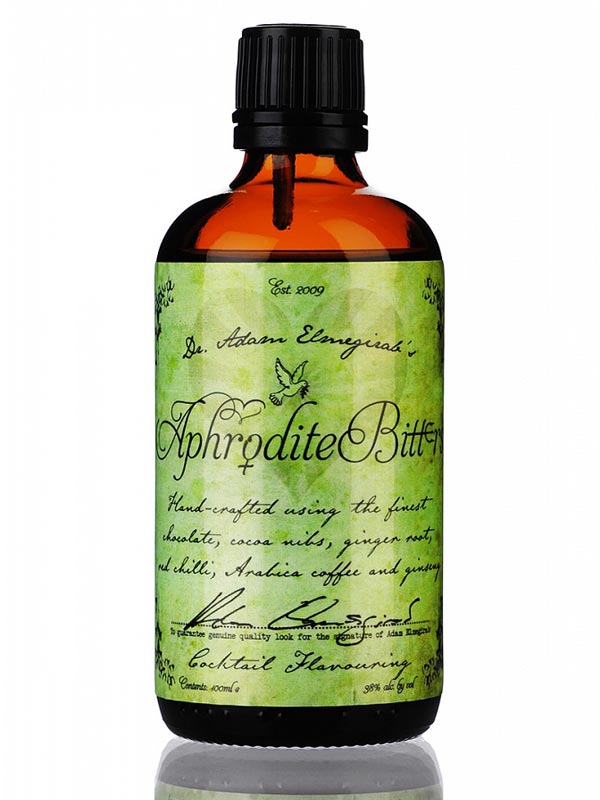 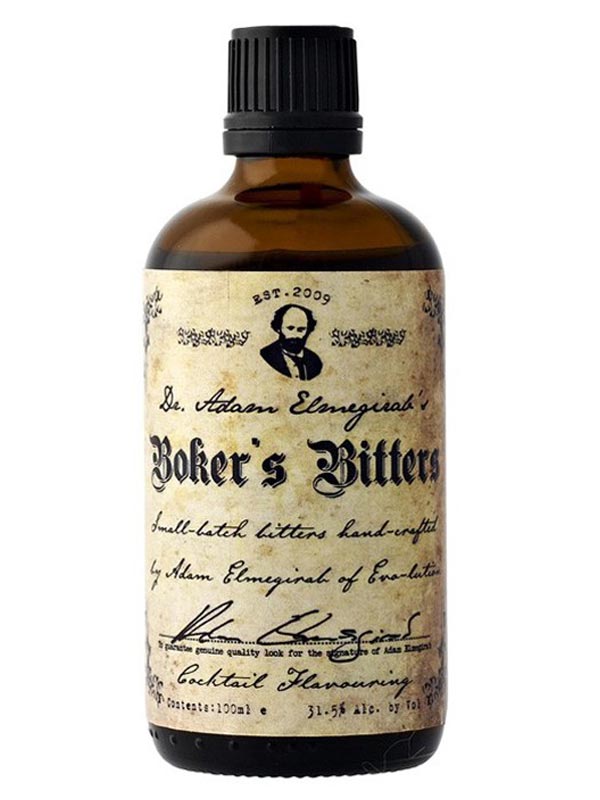 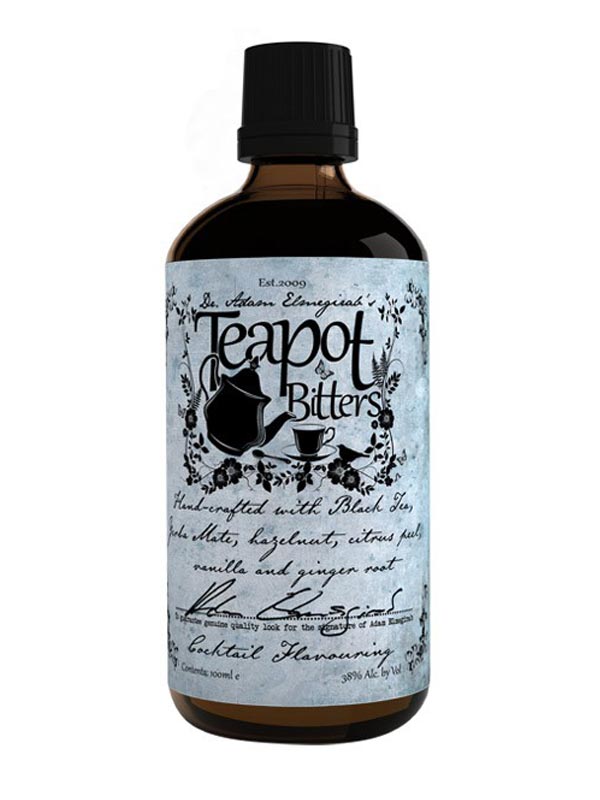