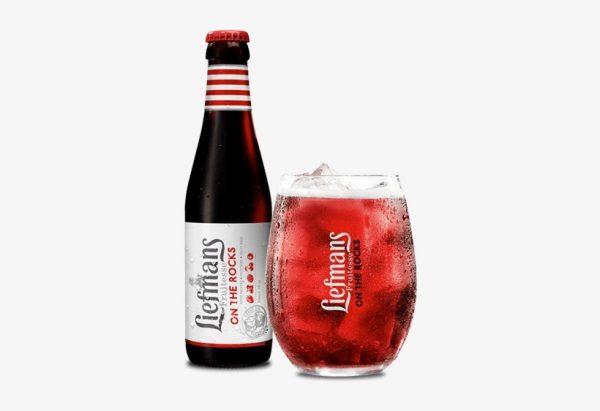 Winner of the bronze medal at the European Beer Star 2015 competition in Germany, Lifemans is considered to be a star beer that just gets better. Since the 17th century Liefmans beer has refreshed people from all over the world with its gentle bitterness of black cherry. This dark beer delivers a crisp and full character, while making sure to satisfy the thirst every time. 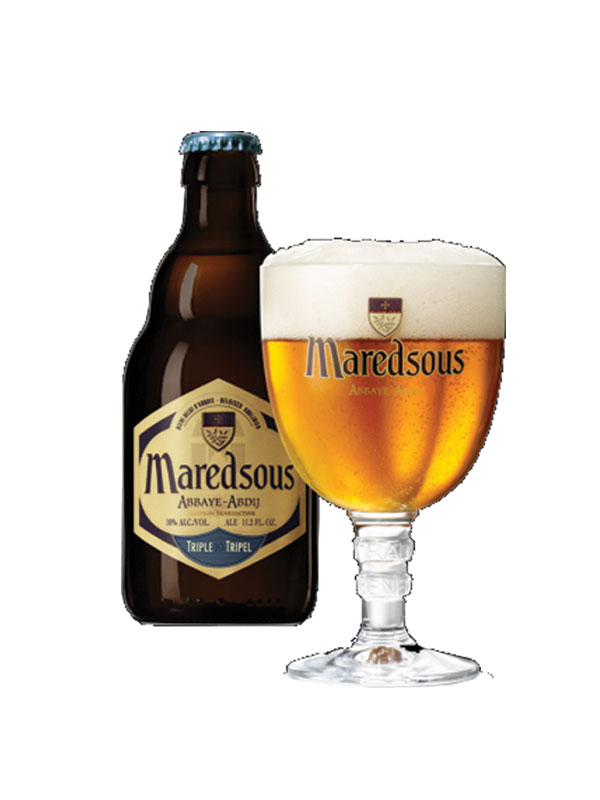 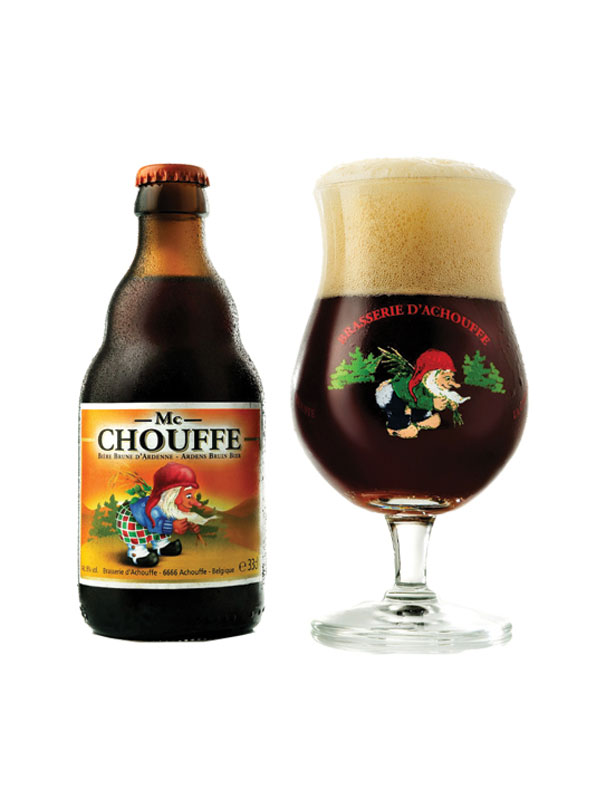 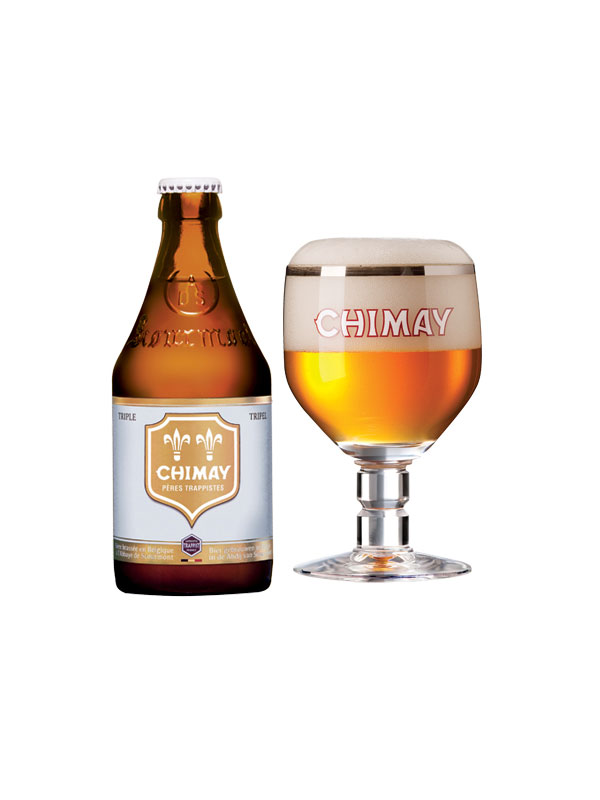 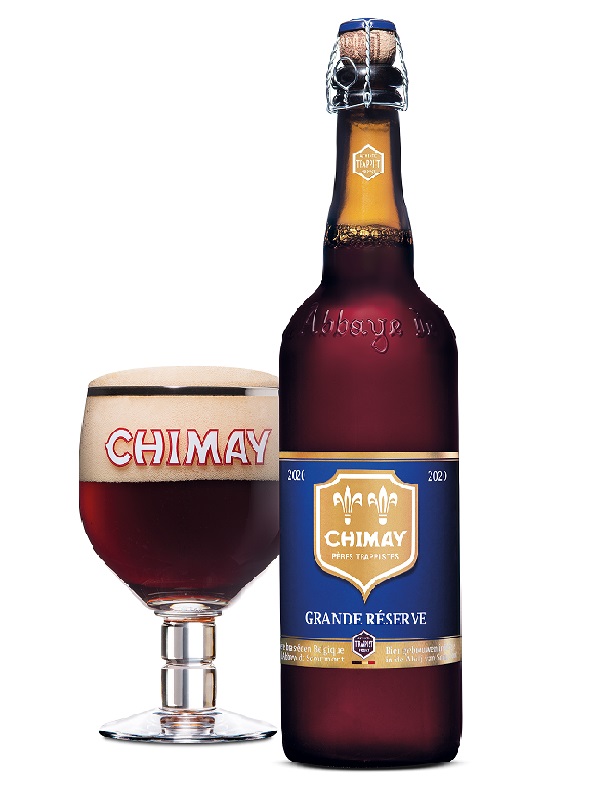